Covert anti-counterfeiting solutions are security feature which are invisible to the naked eye. Verifying an invisible authentication feature usually requires some kind of equipment, such as special lightning, special readers, magnifying glasses, and other such objects. Covert anti-counterfeiting security features are considered more secure yet are known to be slightly more complicated to use.

Here at AlpVision, we believe we have simplified the usage of covert security features, allowing consumers to easily check the authenticity of an item. Invisible anti-counterfeiting technologies are used across industries, such as tobacco, pharmaceutical, lubricants, precious metals or wine and spirits.

Finding the best adapted authentication solution for products is not an easy task. Therefore, AlpVision has created a guide containing the most well-known invisible anti-counterfeiting technologies on the market. In the following list, you will have the opportunity to discover the technical aspects of not only our competitors technologies but also our solutions such as the Cryptoglyph, the AlpVision Fingerprint and the Secured QR code. 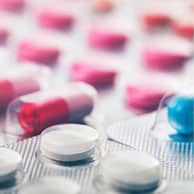 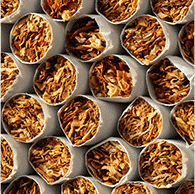 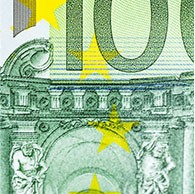 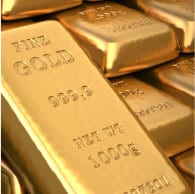 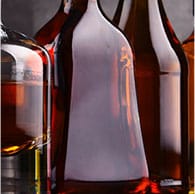 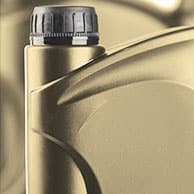 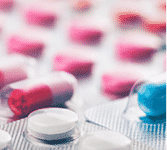 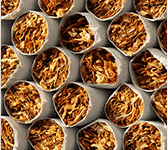 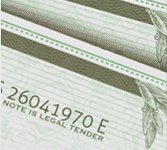 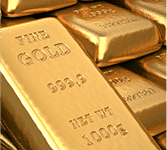 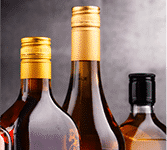 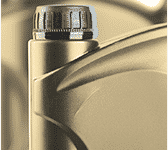 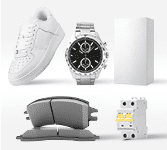 Would you like to see how this technology can be applied to your product?

WHAT OUR CLIENTS SAY

“I’m so impressed at how easy this solution was to deploy. We have a huge inventory of Pharmaceutical products – and protection of our market is vital. The team at AlpVision understood our unique challenge from day one – and delivered exactly what we need. Amazing!”

In close collaboration with AlpVision we developed an AI/ML model to support chemical process development.  The idea was to show our management the power of machine learning in bringing our company into the digital era, AlpVision provided as with tailor made solution. AlpVision demonstrated their expertise in the field and it was a real pleasure to collaborate with them.

Excellent company to work with. Developed and implemented exactly as per customer requirements. A company that goes the extra distance to ensure they deliver a quality product and on going support.

AlpVision consistently demonstrates a deep expertise in anti-counterfeiting technologies, but also their detailed understanding of implementation and various use scenarios. They are a true partner we have relied on to support our Anti-counterfeiting strategy and deployment over many years and also the years to come.

AlpVision gave us the lead we needed when we were implementing our global anti-counterfeiting strategy. The collaboration with them was always very effective and solution-oriented. It is a pleasure to work with them.