Fighting drug counterfeiting should not be the job of pharma companies 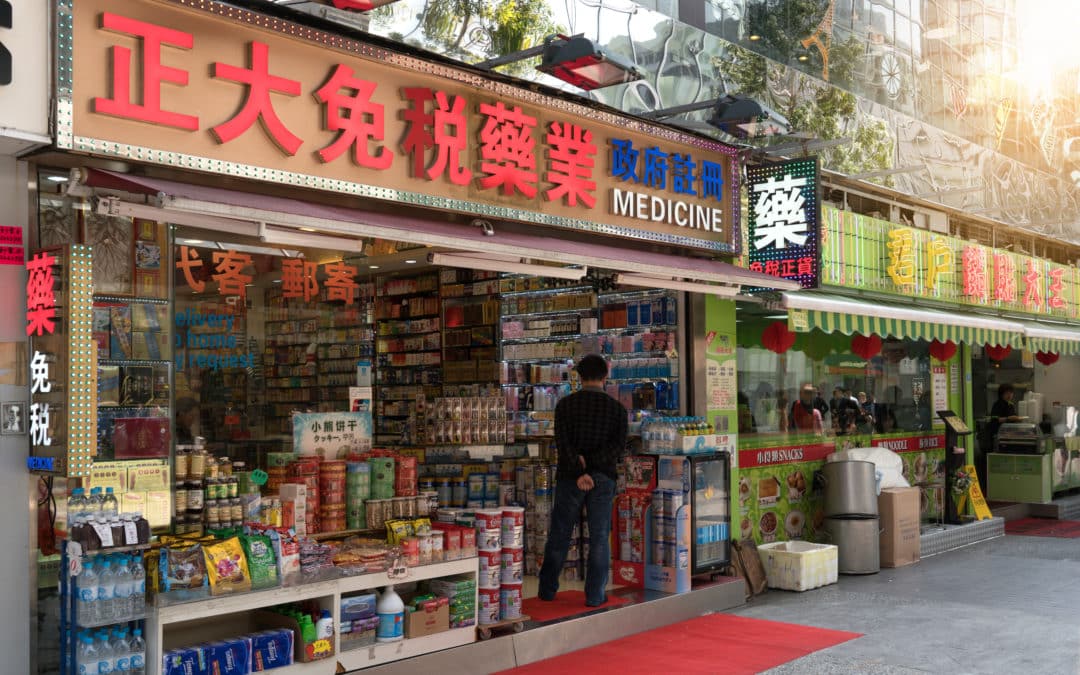 Pharma companies develop and produce drugs for the good of humanity. But today pharma companies have to also protect their products against counterfeiting. Should this really be part of their job, I don’t think so. A four-pillar approach is proposed to handle the drug counterfeiting problem.

It is widely believed that it may be possible to effectively protect pharmaceutical products against counterfeiting by adding overt and/or covert security features to the packaging or the product itself. This, in combination with basic user training, should enable the patients to verify the genuineness of products prior their use. Unfortunately, human history has shown that this is not how it works. Good security features are, in general, sophisticated and require expert training for proper authentication. It is not possible for producers to expect the patient to 1) Be aware of the type of security feature on a product, and 2) Understand how to properly check the security features. A good example to illustrate this is banknotes. Today’s modern banknotes feature about 30 different security features. Some are visible, some are hidden, and some are even only known by an extremely limited circle of experts. Despite this high degree of protection, tests have shown that an impressive number of people unknowingly accept fake banknotes. Considering the widespread use of banknotes and general awareness regarding security features, it is therefore illusionary to think that for pharmaceutical products the situation may be better. For products exposed to counterfeiting, the implications may even be worse. Consider the fact that there are cases where counterfeited products have security features, such as a hologram, and the originals do not feature the security feature. A perfect way to fool the patients, isn’t it?

A knife producer cannot be held responsible for murder

The last example raises the question, why is it that drug producers are expected to protect their products against counterfeiting?

I think that today this has three main reasons:

The above reasons may make sense to a certain degree. However, we will see that this is misleading.

Drug discovery and production is an extraordinarily complex task, requiring lots of time, money, and skills. From start to end, drug discovery and production may take up to 8 years (Drug development, 2021), and is often followed by lengthy national drug approval phases. This sounds acceptable; however, we should not forget that the success rate is quite low, increasing even further the overall budget for pharmaceutical companies.

For pharma companies, drug development and production is driven by the following three main objectives:

As you may note, counterfeit protection is not listed, and this is good.

When a drug leaves the production facility, the main job of the drug producer is done. Drug distribution and related logistics are usually managed by several actors, such as distributors, importers, and sales companies. Track and trace solutions are often put in place to monitor product distribution along the supply chain. This is, for instance, mandatory for Europe, the US, Russia, and Italy. However, there are many parts in the world, such as most African countries, where Track and Trace is completely absent.

Adding Track and Trace to products and securing the supply chain is indeed an interesting approach to handle multiple problems occurring between the factory and the end-user. However, we should not forget the following:

The “best” trade off: a four pillar approach

The question is, what system would best protect patients and be deployable without incurring excessive costs? As we have seen, even if pharmaceutical products were protected like banknotes are, the problem would not be entirely solved. Moreover, it is just impossible, from a cost and industrialization point of view, to protect pharma products in the same way as banknotes.

From my point of view, an effective and sensible approach to handle the problem is based on a four-pillar approach:

Secure the supply chain with a track and trace system

Securing the supply chain is a standardized Track and Trace system provides the actors with an Epedigree which can be used all along the life cycle of the product. The absence or non-readable Track and Trace information should trigger an alert.

Distributor and sales points of drugs must be held accountable for selling fake drugs. It should be their responsibility to assure that they purchase or import the drugs from trusted sources only.

To make sure that counterfeiting is under control, drug producers should add one invisible security feature onto their product. This feature is used internally by investigators to check the well-functioning of the supply chain and identify problems. Moreover, in the event of counterfeiting, the invisible security feature serves as insurance for the pharmaceutical company, as it can be effectively used to prove that products under inspection are fake.

Have end-users and patients buy from trusted sources

For the above to work well, it is of utmost importance to have patients and end-users only buy drugs from trusted sales points and for them to know that in case of problems the sales points can be held responsible.

It is interesting to note that the proposed concept is already partially being implemented. The activities related to Track and Trace are ongoing in many countries due to legislative requirements. Protection of pharma products with covert security features is also common practice (see for instance (AlpVision Cryptoglyph, 2021)). End-user awareness is also growing as the number of counterfeits grow and various countries run campaigns on the topic. The most challenging part is the introduction of the sellers’ responsibility as it requires legal foundations which may not be present in many countries. However, we have seen in the past that powerful lobbying may lead to legislative changes, and with the pharmaceutical industry being a huge player, there are good chances for success.