How can we fight counterfeit plastic objects? 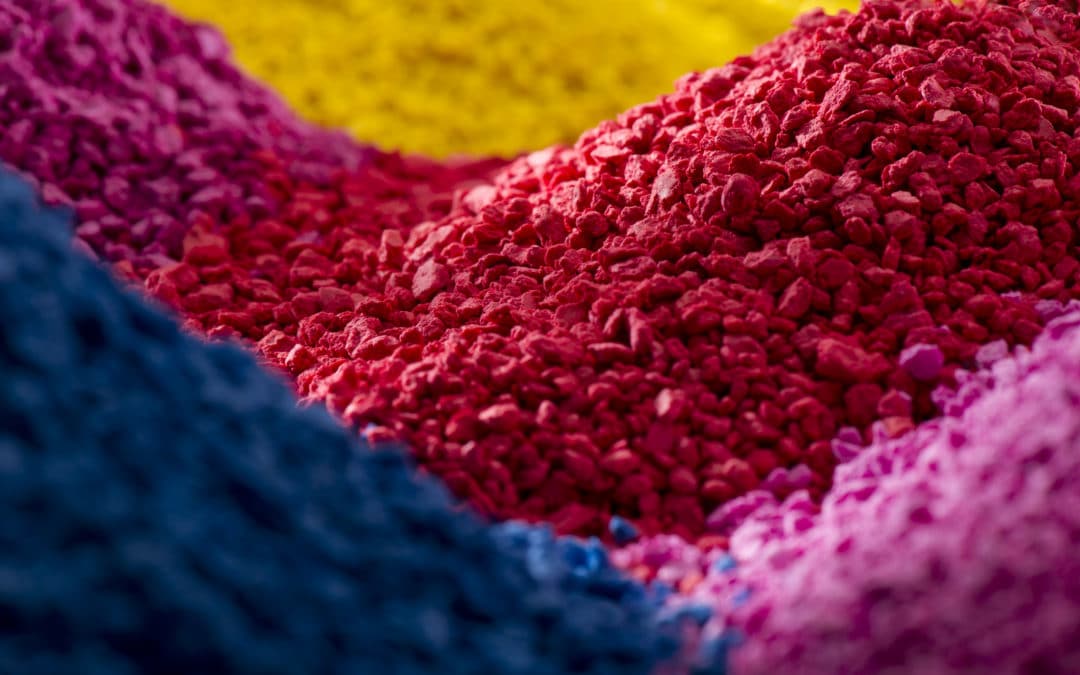 The counterfeiting of plastic objects is a growing problem. More and more companies are falling victim from counterfeit plastic products. AlpVision can help fighting this problem with their patented AlpVision Fingerprint technology.

The industry is quickly realizing that the problem is becoming out of control and our CEO, Fred Jordan, is regularly solicited in order to give interviews on how to fight this plague. In April 2021 the Swiss Plastics Cluster, a Swiss consortium of plastics manufacturers, recorded a video interview with Dr. Jordan, discussing the different anti-counterfeiting technologies that can be implemented directly by the plastic producer. In June 2021, the Plastics in Packaging Magazine will also publish an exclusive interview.

Look-alike objects may cause a real security issue for the consumer. Especially for objects being generally sold online, the end user may be fooled by the counterfeit. In good faith they will most likely believe that the object they are buying is a genuine article. Those objects are generally of poor quality because the goal of counterfeiters is to get the maximum amount of money with the minimum amount of work. Depending on the nature of the object, the lower standard of quality may simply annoy the user; for example, if a newly bought pair of sport shoes fall apart after a few days of use. But in the most extreme cases counterfeits can cause serious injury or death, for example if the plastic part fulfils a critical function in a car or a plane.

In some countries, plastic object producers do not hesitate to produce more objects than ordered by the brand owners in order to sell them for additional profit. In most cases, this will only have an impact on the finances of the brand owner as they will not be earning all the profit they could from their intellectual property. But in some cases, it could also be dangerous for the consumer health; for example, in some cases genuine bottles are used to sell counterfeit drugs. In other cases a circuit breaker plastic case could contain counterfeit electrical components.

Which technology is best to fight counterfeit plastic items

Many different technologies could be used to fight counterfeit plastic items.

There are multiple advantages of the AlpVision Fingerprint technology. In terms of usability in the field, it allows the consumer to easily spot look-alike products thanks to the smartphone application. This has an additional benefit of allowing consumers to track dishonest producers. Indeed, as the microstructure is linked to the mould, a counterfeit item can be tracked back to its producer and legal actions can be put in place.

The AlpVision Fingerprint technology can be applied by any industry such as pharmaceutical, tobacco, lubricants or beverages. As long as your product is moulded, even if it is not in plastic, it can be protected.

Are you facing counterfeit issues for your plastic items?