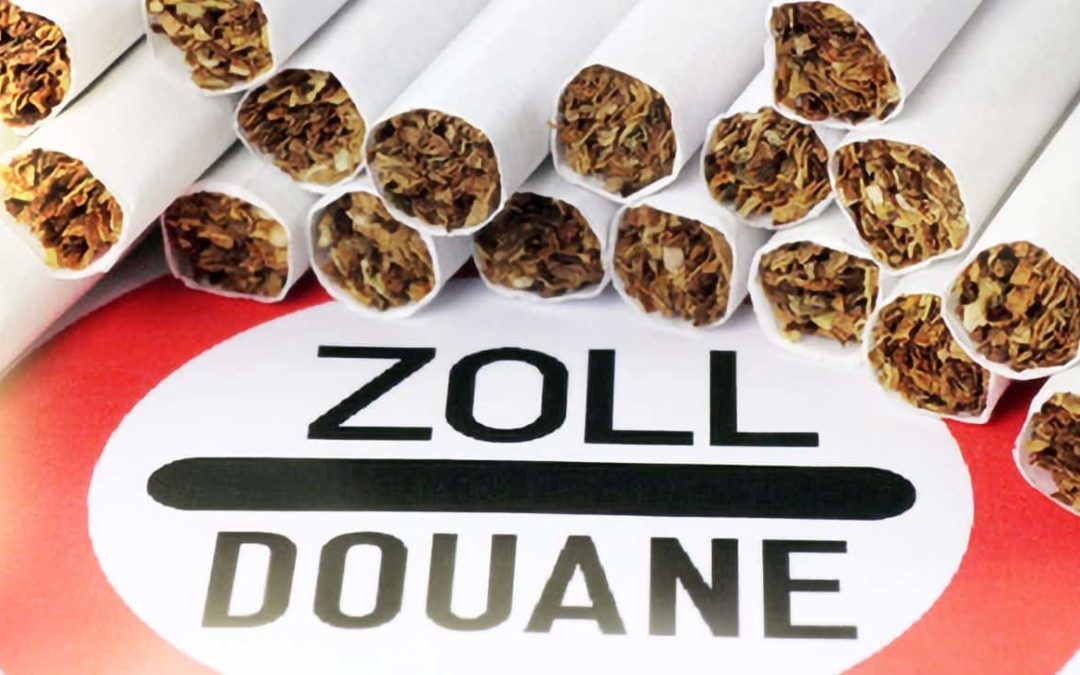 The European Commission recently published the 2015 Report on EU Customs Enforcement of Intellectual Property Rights.I While the number of cases (a ‘case’ refers to a detention that may contain one or more articles) dipped slightly in 2015 (95,194 in 2014 vs. 81,098 in 2015), the number of articles infringing an IPR continues to increase, with 43,7 million detained articles in 2015. That represents a 15 per cent increase on the number of items seized in 2014, a total value of over 640 million euros.

In total, 11,239,956 cigarettes were detained, a retail value of 38,803,257 euros. A departure from previous years, a very large part of the detained cigarettes originated from Montenegro (73.55%), compared with China (91.08%) in 2014. In the former Yugoslavia, Montenegro was known for being a haven for cigarette smuggling into Italy, but today, cigarettes from Montenegro and Croatia are smuggled across the border into Bosnia and Herzegovina for local consumption or for sale in Europe.II

The overall reduction in fake medicines may be due to both increased attempts by the Chinese government to tackle the production of counterfeit goods in their country,III particularly of their own brands, and continued efforts by European law enforcement agencies, regulatory bodies, public and private sector organizations, and anti-counterfeiting groups to decrease the number of goods infringing an IPR.

As with previous years, the detention of these goods by EU customs resulted in either their destruction (75%) or legal recourse by the right-holder to establish the IPR infringement.

In a press release, Pierre Moscovici, Commissioner for Economic and Financial Affairs, Taxation and Customs, said: “I’ve witnessed first-hand the excellent work of customs officials across the EU in dealing with counterfeit and sometimes dangerous goods. But the criminal activity which swamps our internal market with fake and illegal products shows no sign of abating. The Commission will continue to work with customs authorities, international partners and industry to ensure a high level of protection for intellectual property rights in the EU.” IV