Should Product Authentication Be at the Consumer’s Fingertips? 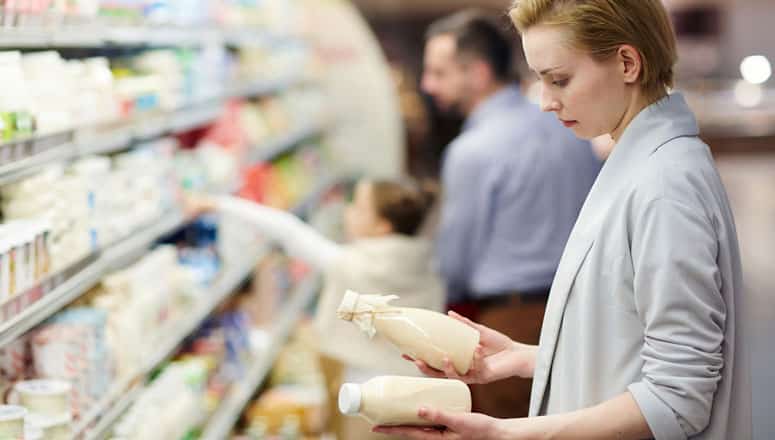 According to a recent white paper by Authentix, an authentication and information services company, brand owners should not delegate nor should they rely on consumers to authenticate products.

Authentix first argues that consumers do not want to scan QR codes. The company draws on a 2016 case study conducted by Simpson Carpenter, a market research company, that found that “only 11% of consumers have used a QR code in the past.”I This first claim is based on the assumption that consumer authentication can only be accomplished through a barcode and excludes any other form of visible security feature, such as holograms, micro printing, or special inks.

Authentix then cites the potential negative impact a ‘false positive’ (the reader recognizes the fake as an authentic medicine) or a ‘false negative’ (the reader fails to recognize an authentic medicine) would have on a company’s reputation, let alone consumer health. According to Authentix, consumers should only be the “last line of defense”II, letting inspectors instead perform additional analysis before moving the questionable medicine farther down the supply chain.

For Authentix, the solution lies not in equipping consumers with authentication tools, rather in preventing counterfeit products to reach them in the first place. How so? With “more sampling and testing completed of the products before they get to the shelves.”III This is done by adopting a real-time, multi-layered approach to security, combining covert and forensic features that are only detectable via authorized inspectors equipped with a specific and proprietary reading device. By collecting results more frequently and in real time, experts in the field can take action faster.

Authentix concludes that brand owners must commit to protecting their products with the right people, resources, and technologies.

In 2012, we made similar claims in a white paper titled, “Identifying Counterfeit Medicines with Industry-Suitable Technologies”.IV We questioned, in our case, the patient’s responsibility in determining the authenticity of medicines. We took the example of using text messaging to authenticate drugs to match numeric codes. We argued that the patient could either get an authentic reading, suggesting that the number was never sent before (positive) or left intentionally unchecked (false positive), or conversely, get a fake reading, suggesting that the number had already been used (negative) or left intentionally checked (false negative). Given these risks, we concluded, like Authentix, that consumers should not be responsible for product authentication.

Like Authentix, we also believe that covert security features provide a higher level of security, because they are very difficult to identify and replicate, and are typically only shared with a limited number of trustworthy persons. Unlike Authentix, however, we believe that these features do not necessarily require specialized technology to produce or be detected.

Today, it is possible to print invisible security features using low-cost and regular visible inkV, for example. It is also possible to detect them using everyday consumer electronics, like smartphones.VI While brand owners should oversee and manage product authentication for now, advancements in technology lead us to believe that a robust brand protection solution does not have to be intrusive or costly to implement. Future developments in consumer technology might also accelerate the need to develop a suitable, easy-to-use, and reliable product authentication solution at the consumer level.