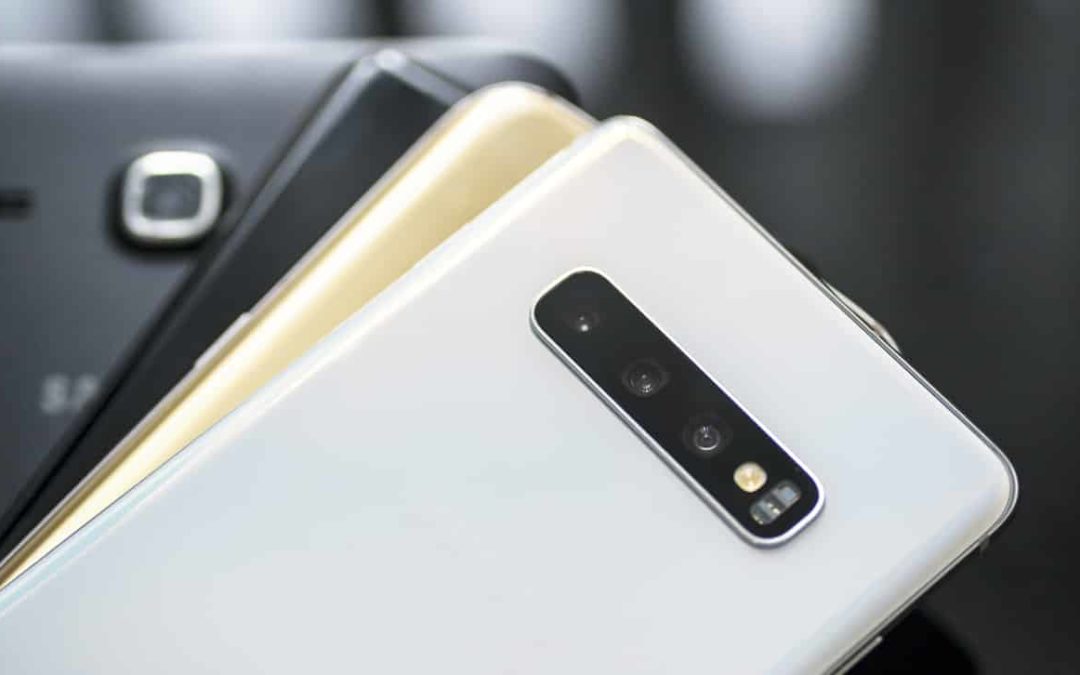 Historically, the AlpVision authentication applications for Cryptoglyph and Fingerprint were released for the iPhone. We developed our first Android version back in 2014. Since then, we have seen a growing interest for the Android version. This is particularly the case in China which has several large domestic manufacturers like Huawei and Xiaomi. The good news is that, despite the variability between the optics of the various Android devices, all tested models were able to run our app successfully.