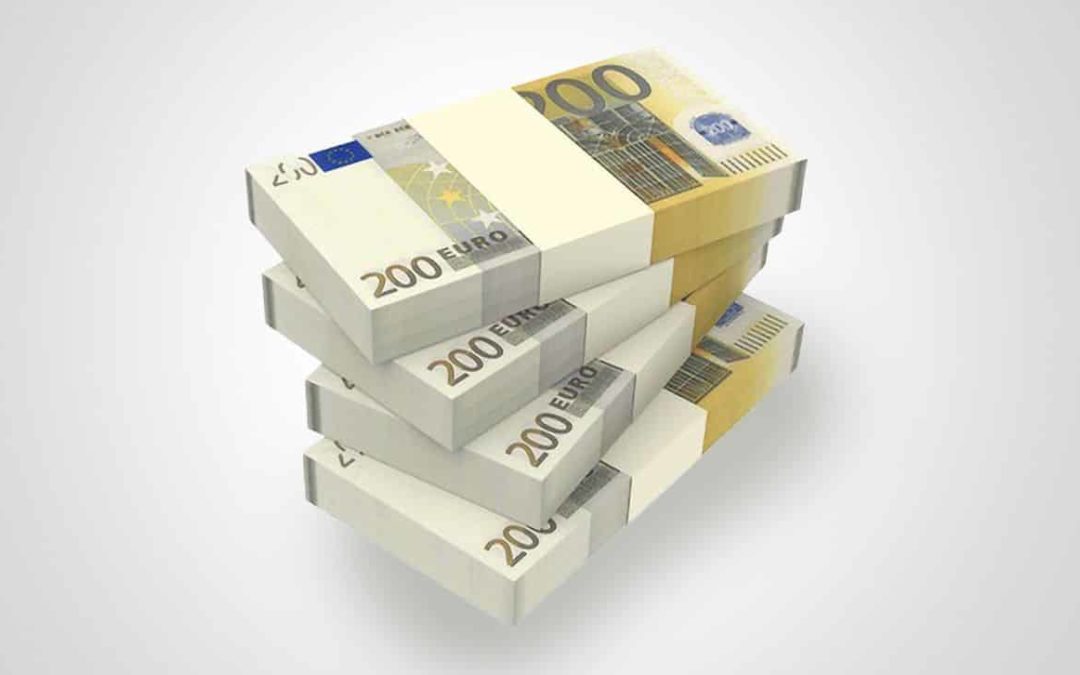 Our previous blog article (Cost-Benefit Analysis of a ‘European Hub’ for Medicine Authentication) analyzed the cost-benefit of creating a European hub – the European Medicines Verification Organization or EMVO – to link national verification systems throughout Europe and facilitate the creation of a central database to comply with the Falsified Medicines Directive (FMD) safety feature requirements.

We used FMD Project Manager Johan Verhaeghe’s presentation given at the Anti-Counterfeiting & Brand Safety World Summit London on October 1, 2015, to explore the strengths and weaknesses of this model. According to Verhaeghe, the combined cost to run the EU ‘hub’ (a shared cost), link the national verification system(s), and operate the data repository system would range between €5000 and €19000 per marketing authorization holder (MAH) – the company or other legal entity that has the authorization to market a medicine in one, several or all European Union Member States – per country per year.

There is no doubting the accuracy of these numbers. However, there is a problem on the horizon. What this model fails to account for are the profound implementation implications of adding the tamper proof feature and unique identifier (UI) to pharmaceutical packaging. According to a 2002 master thesis titled, The new Falsified Medicines Directive 2011/62/EU and its requirements for stakeholders, submitted to the German Society for Regulatory Affairs, the cost to the manufacturer is estimated at € 0.06 per pack or € 1.07 billion annually for tamper-proof features EU-wide. For database setup and adaptation of packaging lines to the unique identifier, the financial impact to the manufacturer is expected to be € 371 million per year. I

Of course, these numbers could vary depending on the breadth of the manufacturer’s portfolio and the safety technique(s) chosen. However, modifying pharmaceutical packaging for tamper proof evidence, as well as design for the unique identifier is not insignificant. Tim Marsh, managing director of Supply Chain Security Partners, LLC, recently highlighted this point by referring to the “prohibition issue.” II According to Marsh, the text of the FMD Delegated Act allows manufacturers to apply the UI (in this case, a 2D barcode or matrix code) on individual medicinal packs only “…once there is an operational repository where the relevant identification data can be uploaded,” III not retroactively.

Marsh’s contention with the Commission stems from the fact that a unique identifier can only work if there is a reliable repository system in place. In light of this correlation, the prohibition not only forces manufacturers to opt for the EMVO model by default, annulling any efforts made to ‘serialize’ their products up to now, but also to comply with this approach within a three-year window, which, according to Marsh, would be challenging and costly.

In response to Marsh’s letter, Graham Smith, director and chief sales officer of Aegate Ltd., contends that the Commission established the prohibition to expedite the creation of a central repository system and help rather than “…impede the work of pharmaceutical manufacturers and the wider supply chain as they progress towards meeting the requirements of the new legislation.” IV In his opinion, resources should not be wasted debating the pros and cons of such a system, but rather push ahead with the proposed approach for the better protection of patient and consumer safety alike.

Right or wrong, the publication of the FMD Delegated Act in the Official Journal of the European Union in early 2016 will certainly bring more clarity to this debate.

I Sonja Seeberger, Master Thesis: The new Falsified Medicines Directive 2011/62/EU and its requirements for stakeholders, 2002, Retrieved 13 January 2016 from DGRA.de

IV Graham Smith, FMD Delegated Act – the letter of the law or the spirit?, 16 December 2015, Retrieved 13 January 2016 from SecuringIndustry.com