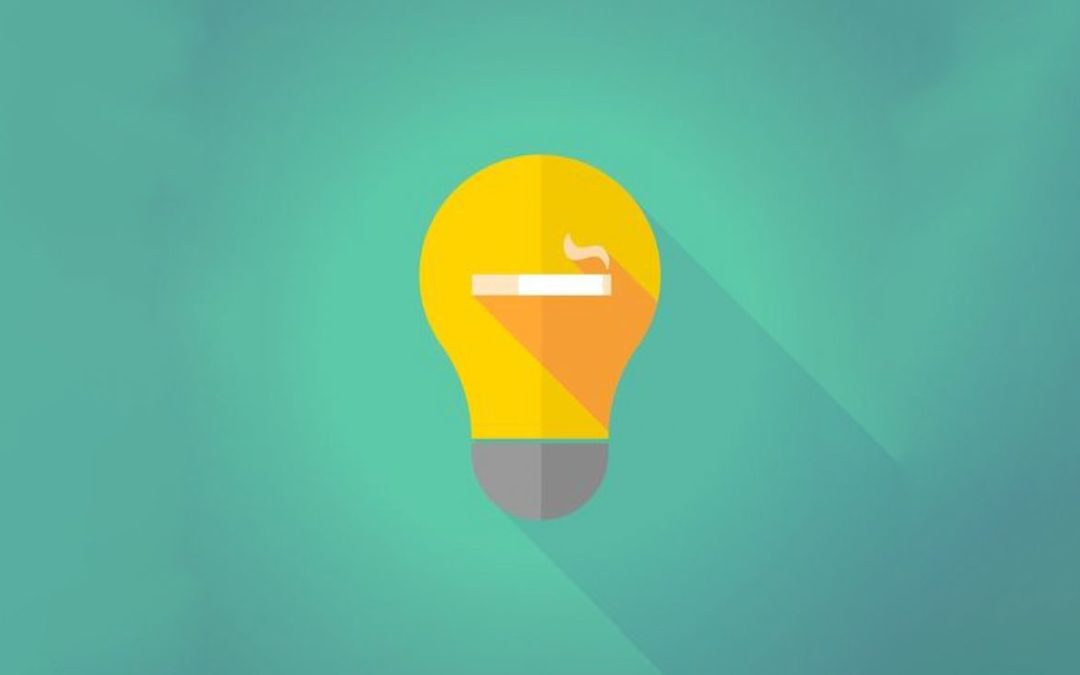 On May 7, 2015, the European Commission published an analysis and feasibility study on the existing traceability and authentication solutions applicable to the tobacco industry.

The report was successful in parsing the “marketing fluff” from the “real stuff” and emphasizing the need for both track and trace and security features, meaning that “… authorities, supply chain actors, and consumers need, in addition to traceability provided by track and trace, a method to authenticate that the product and / or markings are genuine.”I

However, we believe the report was less successful in properly ranking the covert security features available on the market today. Here’s why.

The authors present their findings of the assessment of the covert security feature technologies on page 136. The different solutions are analyzed and rated against imitation, affordability, ease of training, prevalence of authentication device, and industry suitability.

Similarly, digital watermarks are rated highly against imitation (75%). Digital watermarking describes methods and technologies that hide information, for example a number or text, in digital media, such as images, video or audio. A standard printed digital watermark is robust, meaning that the watermark will resist manipulations of the media and therefore copy flawlessly, compromising any level of security. Digital watermark’s defense against imitation should therefore be on par with similarly vulnerable features, such as fluorescent, thermochromic, photochromic or conductive inks rated poorly (25%) in the same table.

Covert symbology, while ranked third, is strangely unknown in the field of brand protection. According to the solution provider (Pagemark), the technology is based on a standard 2D barcode with an added covert secondary layer of data detectable using Pagemark’s proprietary mobile or PC software. Practically speaking, we contend that this technology has the same security against imitation as a traditional QR-Code, which is set at 0% in the same table.

The authors also rank each feature against prevalence of device and give latent images, microparticles, metameric ink, polarizing ink, thermochromic ink, and RFID technology top scores (100%). By definition, this means that the authors rank a lens or a filter as more readily available than smartphones, for examples. If the objective is to provide “authorities [and] consumers [with] a mechanism to authenticate that tobacco products available for purchase are legitimate” (p. 17), it then seems fair to say that security features requiring readily available consumer electronics should be rated higher (e.g. Cryptoglyph) than those requiring specialized equipment.

Finally, AlpVision’s Cryptoglyph technology is rated highly (75%) against affordability. This said, Cryptoglyph requires no additional consumables or machinery, no special reading devices, and no production changes. We content that Cryptoglyph’s affordability should be given a top score of 100%.

In light of the above comments, we appreciate the opportunity to submit the following modified table for the authors’ review: