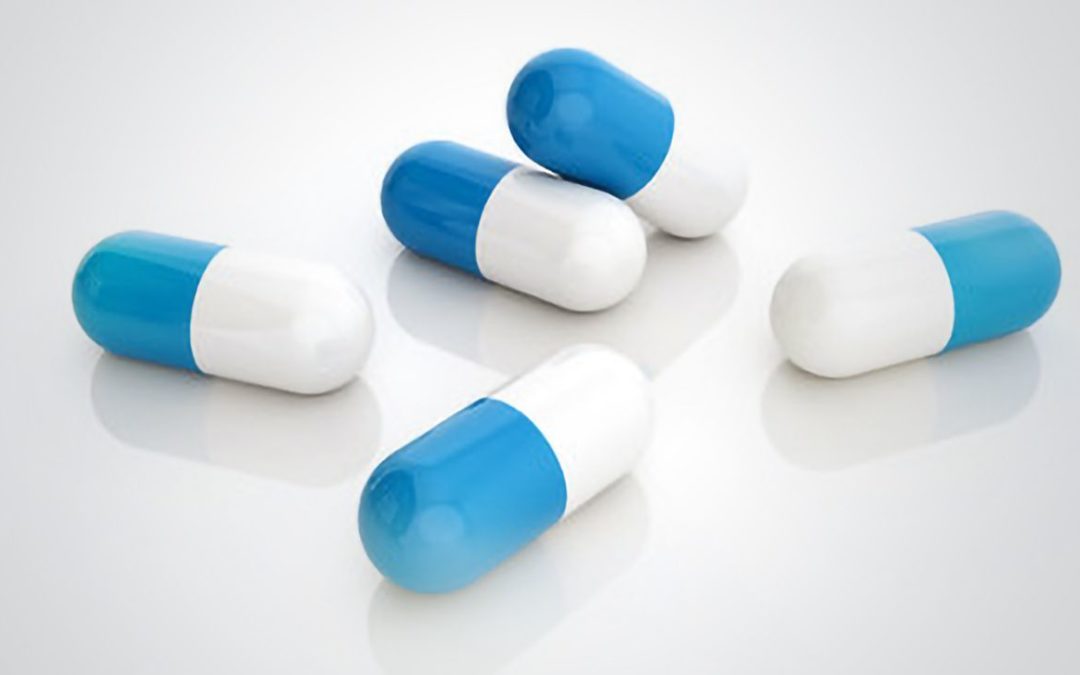 Although counterfeit medicines affect every region of the world, many drug-counterfeiting rings originate in Southeast Asian countries, such as Cambodia, Thailand, Laos, Vietnam, and China.I Many factors tend to bolster this situation, including weak enforcement, lack of education and training, poverty, and little to no budget to enact regulations or conduct regular inspections.II In addition to counterfeit “lifestyle drugs,” infectious diseases affect these countries, favoring the production of counterfeit “life saving drugs”, such as anti-infectives.III As a result, not only do counterfeit drugs harm public health, some even causing the loss of life, they also damage businessesIV and nations.V

While Asia dominates the production and sale of fake medicinesVI, some developed Asian countries, like Japan, haven’t typically needed to take drastic measures to crack down on counterfeit medicines domestically or abroad. In recent years, however, Japan has expanded trade with other Asian countries, including China,VII where counterfeiters often produce mass quantities of drugs inexpensively. In 2014, the Japanese government also started allowing the sale and distribution of over-the-counter medicines online, increasing the number of onlineVIII pharmacies offering fake drugs.

Counterfeiting of Japanese brand goods has also been on the rise. In 2005, the Japanese Patent Office reported 13,467 cases of goods infringing intellectual property, a 47.3% increase over 2004.IXA majority of these goods are accessories, such as bags, key holders, and clothingX produced in Asia, particularly in China, Taiwan, and South Korea.XIA survey of 8,000 groups, including Japanese companies, also reveals that medicines and cosmetics account for 3.4% from damages from counterfeiting abroadXII , a third of the products seized by Japanese Customs at the border. Results from that survey also show that Japanese branded medical machinesXIII suffer damage from counterfeiting, not only compromising the people handling the equipment, but also products manufactured using it.

In light of this growing problem, both the Japanese government and Japanese pharmaceutical companies have taken action against counterfeit medical products. For example, the Pharmaceutical Affairs Law of Japan prohibits the sale of counterfeit medicines, committing violators to imprisonment or monetary penalty.XIV International cooperation, with Cambodia for example, has also resulted in measures against counterfeit medicines.XV The Japanese government has also been more vigilant about the increasing number of foreign websites selling fake drugs to Japanese buyers.XVI Finally, Japan has focused energy on raising public awareness, education and outreach on counterfeit drugs.XVII

The pharmaceutical industry has also taken independent steps to fight counterfeits. While typically kept secret for fear of putting useful knowledge into the wrong hands, some of the countermeasures are made known. For example, Takeda, the largest pharmaceutical company in Japan and Asia, formulated a three-year plan for anti-counterfeit measures to raise awareness of counterfeit drugs and illicit trade, establish and implement supply chain security countermeasures, and investigate and expose criminal organizations that manufacture and sell counterfeit drugs.XVIII In addition, Takeda introduced a track-and-trace tamper-evident security seal called the Takeda Security Label.XIX Takeda has also implemented various other measures, including methods for authenticating genuine products from fake ones.XX So whether in developed or developing Asian countries, “counterfeit problems are becoming borderless.” Japan is no exception.