BMS OPENS UP TO LINUX 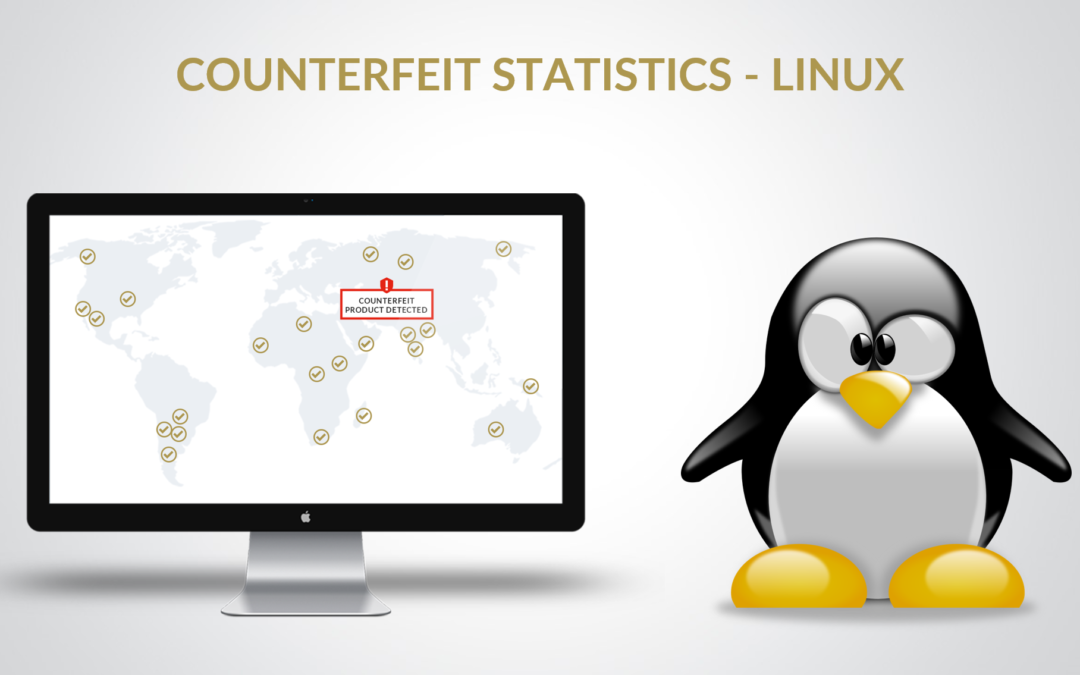 In a continuous effort to adapt our anti-counterfeiting solutions to customers’ requirements, and not vice versa, we are extremely pleased to report that AlpVision BMS – Brand Monitoring System – is now capable of running on Linux Servers.

BMS is AlpVision’s anti-counterfeiting monitoring and reporting system, allowing for a centralized collection of authentication and quality control activities in realtime. Up until today, BMS was required to run on Microsoft Windows servers in combination with Microsoft SQL Database Server. Over the past years, we were frequently asked to have our solution to also run-on Linux servers, a requirement making lots of sense when considering Microsoft’s extremely expensive licensing strategy.

BMS is now fully compatible with all major Linux distributions and, furthermore, allows for using PostgreSQL database instead of Microsoft SQL Server. Linux compatibility is available starting with version 3.4 of BMS, which will be released end of September 2022. For existing customers switching to Linux may not make sense, but for new deployments, Linux will be the preferred solution.

Hit on to learn more about BMS